Princesse de Cœur is one of those rich, deep scents that wraps you in elegance and softness.

« Princesse de cœur » or « Princess of heart » is the name of Laurent Mazzone’s new fragrance in tribute to S.A.S. Princess Stephanie of Monaco, to immerse oneself in the 1990s golden decade.

It’s not just an ordinary new luxurious fragrance, « Princesse de cœur » has a much deeper value.

This perfume symbolizes S.A.S. Princess Stephanie’s and Laurent Mazzone’s aim to make a real contribution to fight against AIDS. Therefore, the proceeds raised from the first 800 bottles sold will be directly transferred as a donation to Fight Aids Monaco non-profit organization.

A refined elixir that draws its majestic scent from the rose. Tinged with iris and aldehydes, its sumptuous, velvety aura radiates as it unfolds.

Underneath the tender opening, a woody undertone resonates: the dark and bewitching notes of patchouli. A sophisticated, chypre facet dresses you in one effortless move, just like the perfect accessory would. A base of amber wood anchors the fragrance, while the cashmeran makes it melt in your skin.

A perfume with a generous soul, in the image of the extraordinary woman who inspired it, S.A.S. Princess Stephanie of Monaco. Her Highness took part in the creation of this fragrance to support her foundation Fight Aids Monaco, which will receive the funds raised by the first eight hundred bottles sold as a donation. 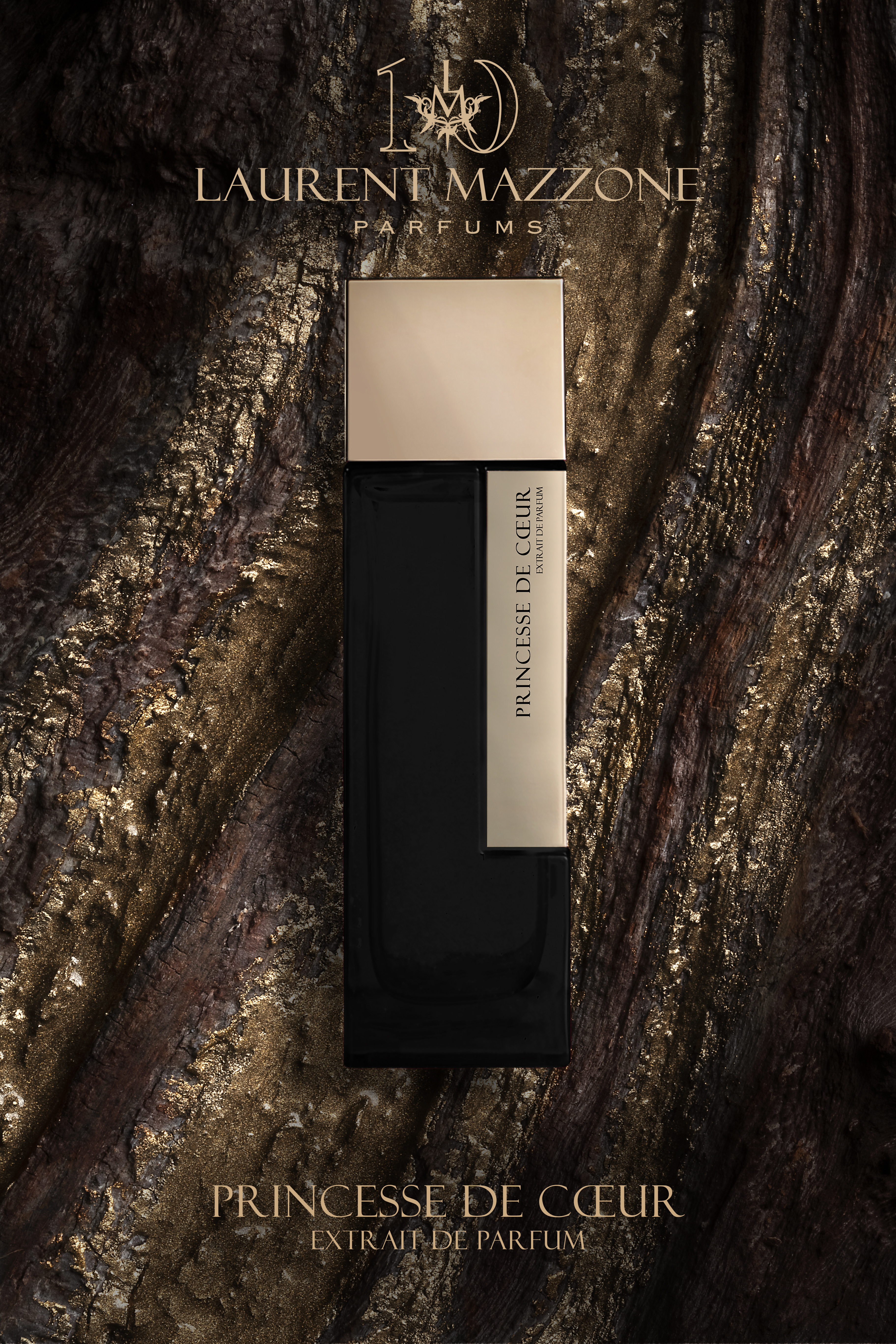 Complimentary on all orders

Complimentary samples on all orders